The premise for this blog is thanks to my oldest son Triston who went behind my back and turned 10  in March. I've written on a "mommy blog" for 6 years that was heavy with stories from the trenches - late nights, toddler tantrums, outings, mischievous preschoolers, picky eaters. basically funny (and not so funny) accounts of our long days, if you will. 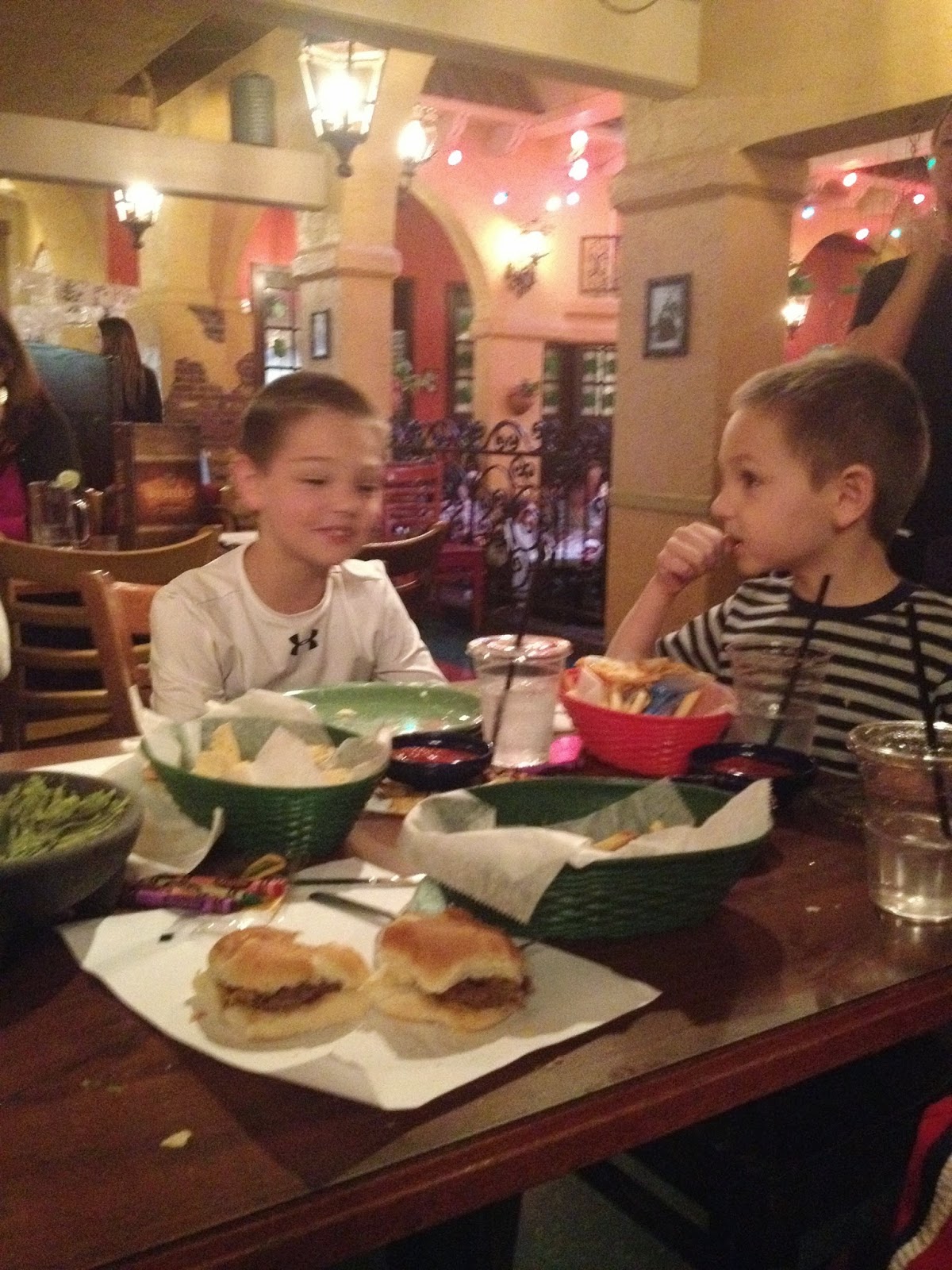 Although we still have plenty of that going on in the day-to-day realm (and will continue to since we have a 3 year old and a new baby due in September), I feel the tide turning just a little bit. I turned 30 last year and noticed not only a shift in myself, but just in our household as a whole. Triston suddenly doesn't play with action figures anymore. He would rather hand out candy on our porch than dress up and go trick-or-treating. He's really into friends right now, too. Once a routine sight, Jackson rarely dresses in super hero costumes, instead, he is more likely to be found with his face in a book (which I love, by the way) or trying to find a way to get permission to play a computer game. Or, again, friends have become super important.  Bryce has stopped asking me to hold him as much and gets his own snack or drink without even a second thought. And they all do chores, sometimes without me asking. WHAT?!

And that's good. They're, like, supposed to do that, right? It just seems like an appropriate time to turn my old blog into a book and start a new one. 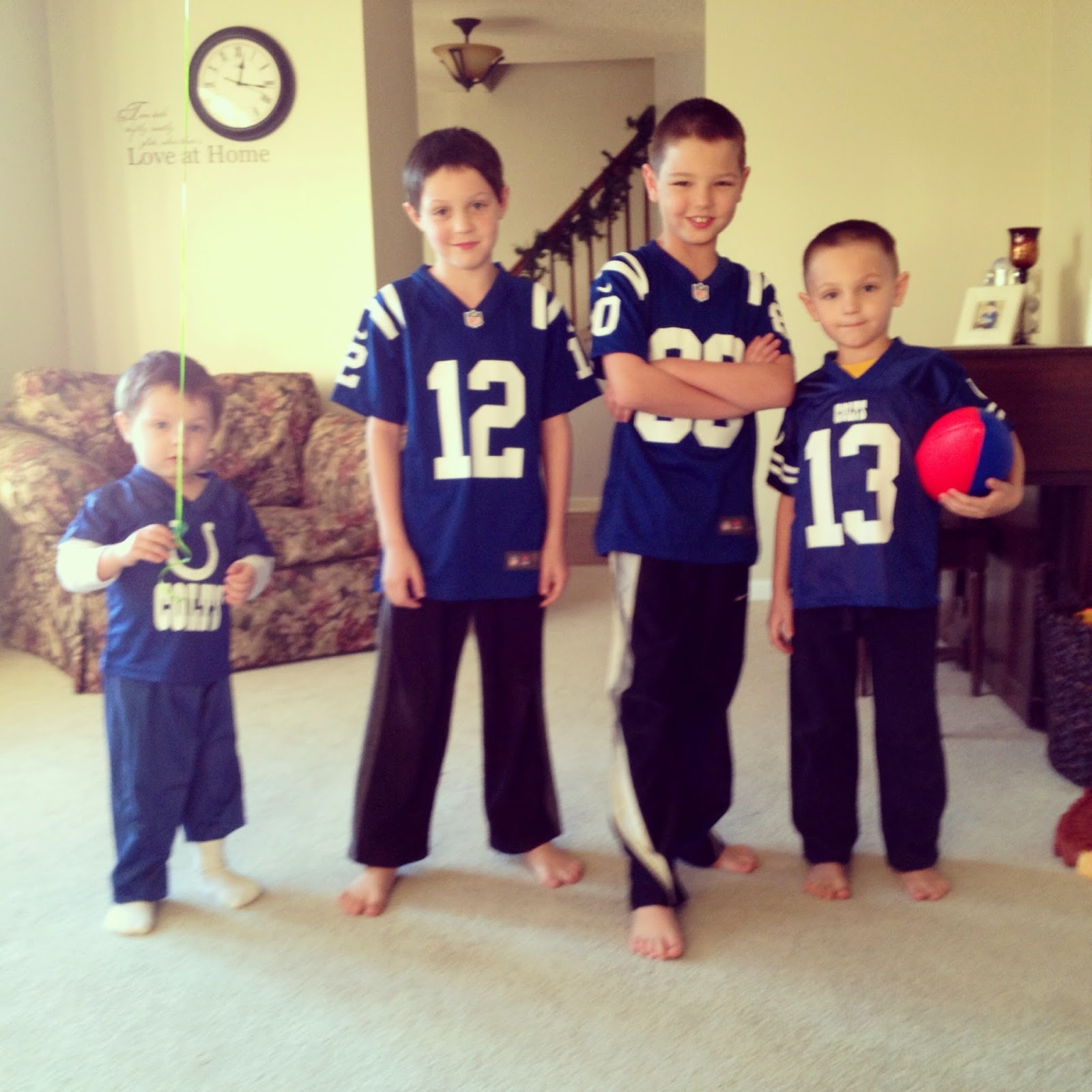